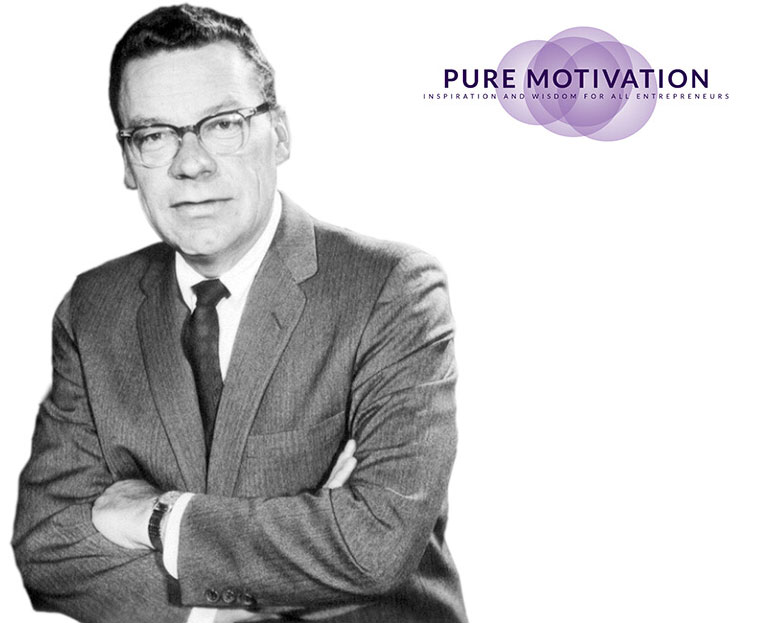 Earl was the voice during the early 1950s of Sky King, the hero of a radio adventure series, and was a WGN radio program host from 1950 to 1956.[2] Nightingale was the author of the personal development classic THE STRANGEST SECRET. This recording provided many entrepreneurs around the world continuous motivation since the day it was published in 1957. The LP record Album was released shortly afterwards and was played continuously on the record players of entrepreneur’s around the world. It was later released on audio cassette, and the last time I looked the audio CD was still available on Amazon.