You Get What You Give (Original) -New Radicals – Video & Lyrics 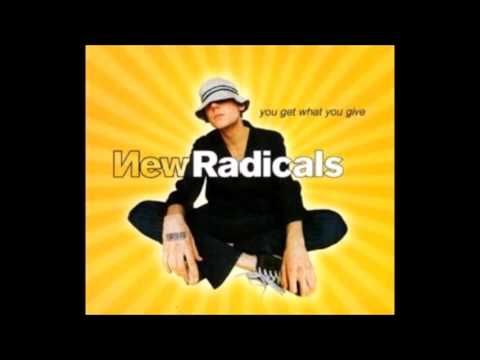 Get What You Give Video

Get What You Give Lyrics

One, two!
One, two, three, ow![Verse 1]
Wake up, kids,we got the dreamers disease
Age fourteen, they got you down on your knees
So polite, we’re busy still saying please
Frienemies, who when you’re down ain’t your friend
Every night we smash a Mercedes-Benz
First we run, and then we laugh ’til we cry[Pre-Chorus]
But when the night is falling
You cannot find the light (light)
You feel your dreams are dying, hold tight[Chorus]
You’ve got the music in you
Don’t let go, you’ve got the music in you
One dance left, this world is gonna pull through
Don’t give up, you’ve got a reason to live
Can’t forget,we only get what we give[Post-Chorus]
I’m comin’ home, baby
You’re tops
Give it to me now!

[Verse 2]
Four A.M., we ran a miracle mile
We’re flat broke, but hey, we do it in style
The bad rich, God’s flying in for your trial

THOUGHTS ON GET THE SONG “GET WHAT YOU GIVE”

As an entreprenuer,  I have always believed that our long term success was in direct proportion to the value we provide to the market that we serve.  I have said that
thousands of times over the years, not because I originally heard it from Jim Rohn
but because I truly believe it.

I believe this is a Wisdom of the Ages success principle, that cannot be ignorned.

I guess that is why Get What you Give has always held a special place in my heart
and is  a song, I can never get tired of.   Many times over the years when I speaking
at events, they ask me what song I want to come on stage to, this is the one  I would
normally pick.  (Or sharped dressed man by ZZ Top)  Sharped dressed man was never
my choice but I had a 10 city training contract for a company  a few years ago whose
staff decided this would be my stage intro song.

The New Radicals broke up shortly after the song won every award possible in
1998 and then dropped of the billboard charts.   I found the entire back story on
an article on The Hollywood Reporter website.

I found this part of Gregg’s interview in the Hollywood Insider Very insightful.

And he doesn’t exactly miss being the guy out front — “Only walking on stage and feeling that electric energy,” he says, adding, “That was so beyond me. It was almost like this mysterious alternative universe that I didn’t really belong in — but it was fun.”

Still, he says, “I’m back, in so much as I want to keep writing the best music I’ve ever done and hopefully find a way to say things that may not otherwise get said in the arts,” and also “to find the right voices or the right projects that can hopefully take those songs to the world.”

Is there any chance that his might once again be one of those voices? “Oh, gosh,” Alexander says with a laugh. “Let me get back to you!”

Just remember entrepreneurs, provide value to the market(s) you serve
you GET WHAT YOU GIVE !! 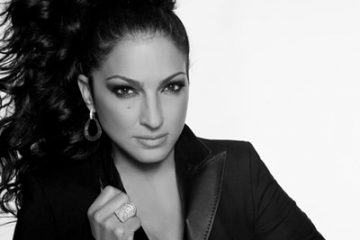 With worldwide sales of over 100 million records during her legendary career, Gloria Estefan has garnered 38 #1 Hits on the Billboard charts. She is a seven-time Grammy award-winning singer, actress, songwriter, author of two Read more… 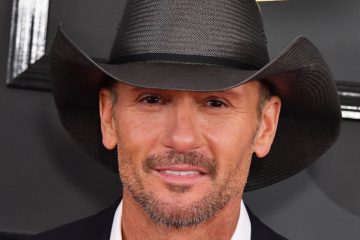 How Bad Do You Want it? Tim McGraw

The words of this Tim McGraw song kinda say it all. You have to go after your dream with all the vigor and determination you can muster up without losing yourself and your Read more… 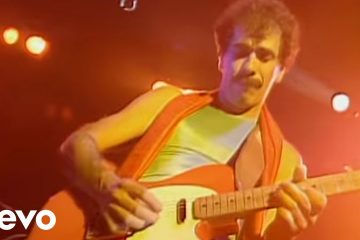