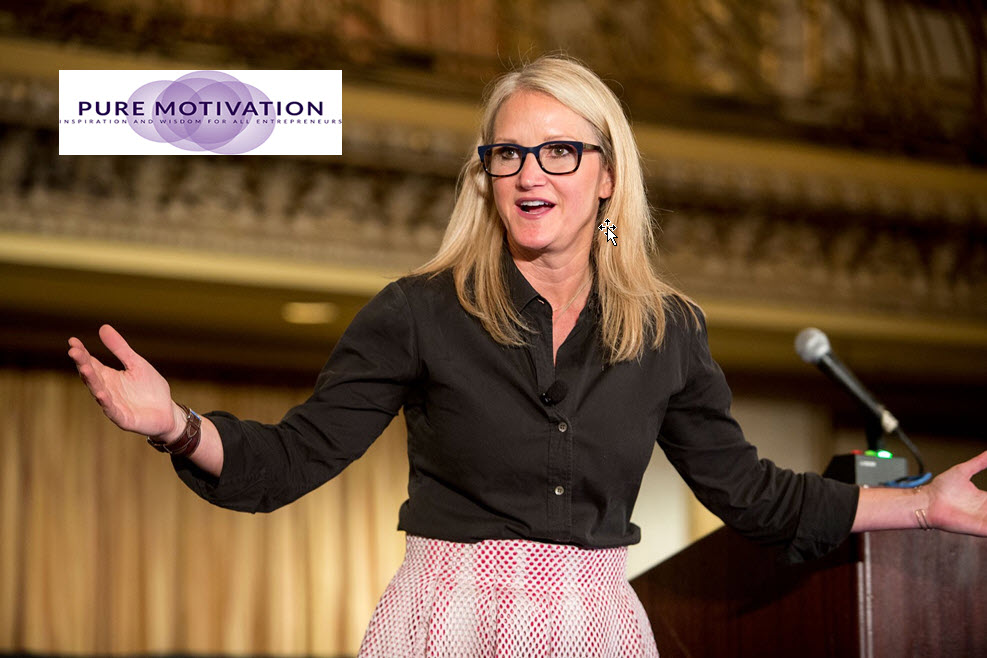 When I first heard Mel Robbins talk about “THE 5 SECOND RULE”. My first thoughts was
Genius, absolute genius. Honestly I don’t think it is as powerful as the
CANCEL – CANCEL technique we have been teaching for over 30 years in our
Programming Your Mind for Success Program, but genius, none the less.

In today’s world we have access to so much information that we tend
to miss the simple thing that can make the most long positive impact
on our life.  I was excited to hear Mel Robbins Story and excited for the
platforms she has to get the simple truth in the market.

There is no personal development concept that will ever be taught that
will have more positive impact on more people.  I sincerely believe
that!  If you listen closely to the speakers with have aggregated here
on Pure Movitvation, this is the ONE CONCEPT they ALL talk about
in their own way.

Some of us understand, that if you don’t get this right, everything
else you learn has limits.

The 5 second rule, teaches the foundation, the first step to really changing your mental program is capturing your negative and self limiting thoughts.   Don’t just watch this video, consciously, daily focus on MASTERING the art of capturing your thoughts.  Call it  the 5 second rule, the cancel-cancel technique, the auto suggestion idea that Napoleon Hill talked about in Think and Grow Rich,  I don’t care, however this idea is one that you must habitually, implement, daily.

Robbins was born in Kansas City, Missouri[ and grew up in North Muskegon, Michigan.  She went to Dartmouth and received her law degree from Boston College.

Mel Robbins started her career as a criminal defense attorney, prior to joining CNN as a legal analyst. She has also done other TV work, including Fox’s Someone’s Gotta Go and hosted Cox Media Group’s The Mel Robbins Show.

In 2011, Robbins published Stop Saying You’re Fine: Discover a More Powerful You. She spoke at TEDx San Francisco about a psychological trick that she termed “the five second rule”. Her talk, viewed more than 20 million times on YouTube as of August 2019 & launched her public speaking career. According to Speaking.com, Mel Robbins is the most-booked female speaker in the United States.

On February 28, 2017, Robbins released her second book, The 5 Second Rule: Transform Your Life, Work, and Confidence with Everyday Courage. It was the top non-fiction book on Audible and sixth most-read book on Amazon in 2017.  It was named Audible’s 2017 Book of the Year in the category of Self-Development.

She collaborated with Audible to release the Audible Original programs Kick Ass with Mel Robbins in June 2018 and Take Control of Your Life in 2019. 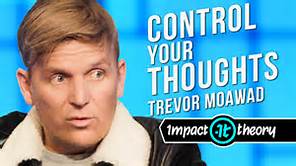 Trevor Moawad, has made a huge impact on the corporate training and personal development world over the past couple of years teaching a simple, yet powerful message around how our mind is programmed by the Read more… 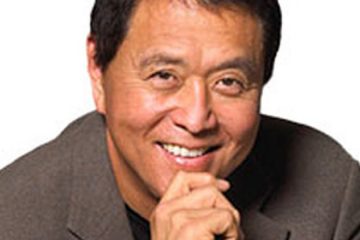 Many people would consider Robert Kiyosaki more of an educator than a motivator.  However I believe when you receive sound “personal education” it takes your level of confidence and motivation to productive, abnormal levels.   Read more… 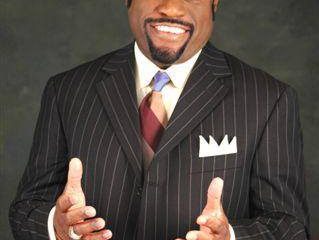 My sincere hope is that sometime in a persons life they are exposed to the genius of Dr. Myles Munroe.  Early in my team building career I had a downline member give me a Miles Read more…