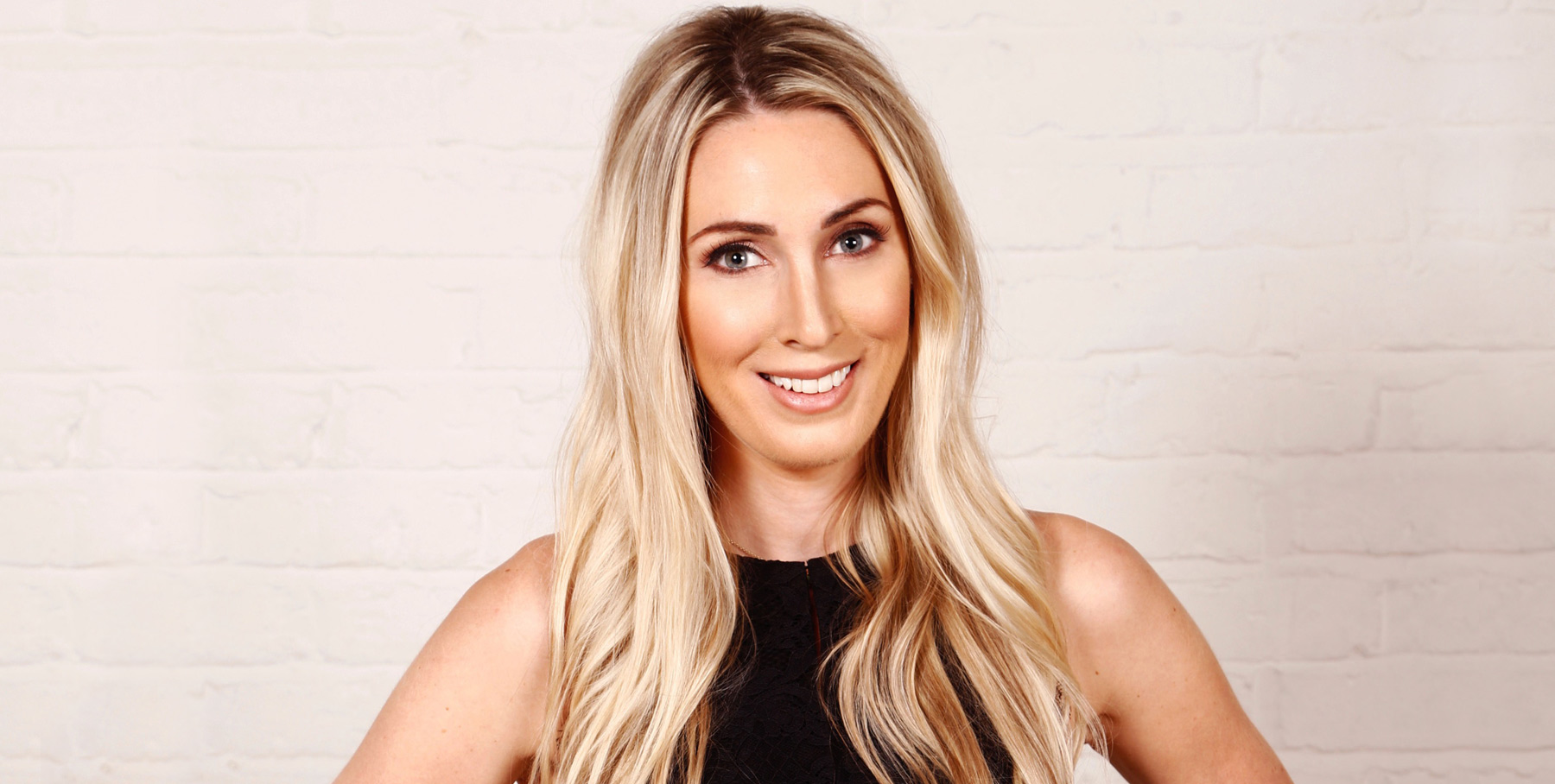 Carrie Green is Founder and CEO of the Female Entrepreneur Association (FEA).
Carrie is the author of the international bestseller, She Means Business, and she
is an in demand public speaker.  Her Programming Your Mind for Success Ted
Talk is featured below.

Carrie believes the old statement, “when life gives you lemons, make lemonade”, Carrie capitalized on her own struggles with mindset, limiting beliefs and loneliness in building her first business, going on to establish the Female Entrepreneurs Association. With over 600,000 fans worldwide, FEA is now one of the largest online platforms in the world for female entrepreneurs.

Within the FEA Members’ Club, over 5,000 ambitious, hard working women get access to exclusive expert training, support and a community to support women who have the ambition to  build wildly successful businesses and turn their ideas and dreams into reality.

Carrie is utterly passionate about inspiring women to overcome self-doubt and thrive in business. Her TEDx Talk, Programme Your Mind for Success, has garnered over 6 million views and counting.  The first time I heard Carrie Greens Ted Talk, all I could remember
thinking is “TRUTH IS TRUTH”.

Carrie Green was born in England on August 23, 1985. She is also the founder of the digital magazine She Means Business and the author of the book of the same name. Carrie was a law student at the University of Birmingham. She started her first business, a mobile phone unlocking company, in 2005.

When you listen to her Ted Talk above, I for one believe she has sincerely discovered the
real secret to success that is not talked about near enough.  Yes motivation is important
but we must have the correct mindsets and mental programming. 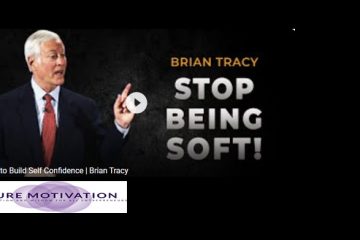