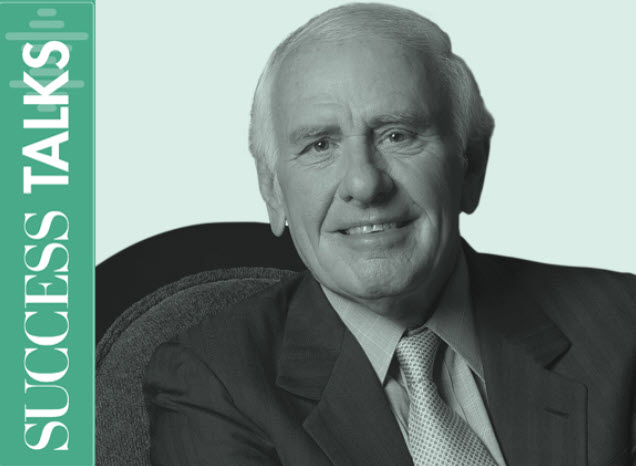 Rohn left college after just one yearand started his professional life by working as a human resourcemanager for department storeSears. Around this time, a friend invited him to a lecture given by famous entrepreneurJohn Earl Shoaff. In 1955, Rohn joined Shoaff’s direct selling business AbundaVita as a distributor.

In 1957, Rohn resigned his distributorship with AbundaVita and joined Nutri-Bio, another direct selling company. It was at this point that the company’s founders, including Shoaff, started to mentor him.[3]After thismentorship, Rohn built one of the largest organizations in the company. In 1960 when Nutri-Bio expanded into Canada, Shoaff and the other founders selected Rohn as a vice president for the organization.

After Nutri-Bio went out of business in the early 1960s, Rohn was invited to speak at a meeting of hisRotary Club. He accepted and, soon, others began asking him to speak at various luncheons and other events. In 1963 at theBeverly Hills Hotel, he gave his first public seminar. He then began presenting seminars all over the country, telling his story and teaching his personal development philosophy.

Throughout the 1970s, Rohn conducted a number of seminars forStandard Oil. At the same time, heparticipated in a personal development business called “Adventures in Achievement”, which featuredboth live seminars as well as personal development workshops. He presented seminars worldwide for more than 40 years.

Rohn was the recipient of the 1985National Speakers AssociationCPAE Award for excellence in speaking. He is also the author of 17 different written, audio, and video media[7], including “The Power of Ambition”, “Take Charge of Your Life”, and “The Day That Turns Your Life Around”. Many ofhis books and courses are now available on Amazon.

Are Spotify Audio Books the next Big Thing? Will they over take Amazon’s Audible?

When I first started my entreprenurial jouney years ago, I made a lofty goal of reading 20 books a year. That was a stretch for someone who graduated high school and never brought a book Read more… 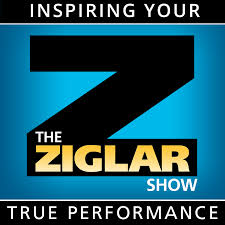 If anyone knows my story, you know that Zig Ziglar changed my life. Zig passed on Novemeber 28, 2012 but his spirit lives on inside many people around this world and thankfully through this podcast. Read more…